Manju Kak sums up many of her intense short stories as attempts at translating a nation.

“Through the reminisces of an Indian editor in London who waits impatiently for a visiting translator from her home country to turn up at her posh women’s club? In the documentary filmmaker visiting Kashmir in the aftermath of a massacre where her soldier son was killed by militants? Or in the mind of a widow forced to sell her house when confronted by new political forces that threaten her daughter and upset the class boundaries of her town? Or through the eyes of an alcoholic mourning the loss of his revolution to carpetbaggers? Or even in the zealous journalist who helps ferment communal tensions in Bombay in his quest for a perfect world… thereby losing ‘the remains of himself‘? Or in the character of a translated novel who confronts the commissioning editor in the story ‘if you must make me then make me a god‘? In the Rhodesian Jewish girl who dyes her black hair blond till the day Yitzhak Rabin is assassinated? Or finally does it rest in a women trekking into the Himalayas to look for a mythical ruby? How does a writer take upon herself the symbol of her nation, embed it deep enough into her heart, only that she may scatter it to rebound midst the collective of men? “Ah, she thought, how I tried… but how could I translate a nation? Will she?” thinks the Indian editor of the title story of this collection I am working on when she finally spies the provincial translator wrapped in the silk of her saree flapping in the November wind approaching the doors of her London club.” 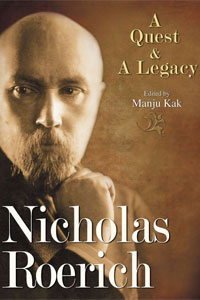 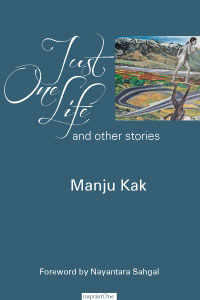 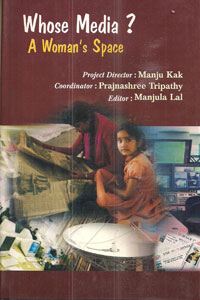 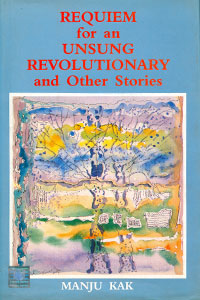 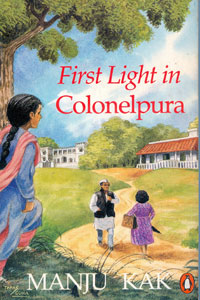 For official queries or to invite Manju Kak as a speaker contact manjukak@gmail.com